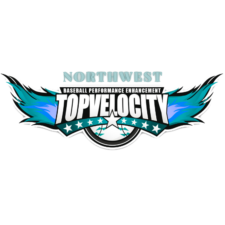 Hitters are being put in a really difficult situation nowadays, it is gloomy for them. Few are being taught correct knowledge. Fewer are actually able to do it. What is even more incredible, in such a data driven game, the metrics that youth players are using to measure their success to the elite players in the league is actually wasting their time. They are training things that do not translate to hit elite pitching.

The trap that players fall into is that when they have a good season, they think they did well, but when they see elite pitching, then how did they do? When the 12 y/o throws 75? Or the 15 y/o throws 85? Or maybe the stud in your 18u league throws 95? The swing you take that has success against pitchers who throw 10-15 mph slower than this might work. There is a reason that this is a high level pattern, because it is used to combat elite pitching.

The metrics you use on blast motion, or any other hitting tool are almost completely useless. The most important skill of an individual hitter is simple, and it is launch quickness. Almost nobody uses this metric when in reality it is easily the most important. Elite hitters must be able to adjust, and they must be able to be sudden.

What you will do here is create the most efficient swing possible, while being incredibly powerful, and not having to worry about metrics. You will now be able to hit the hard fastball, and stay back on his curveball. Maybe he throws you a cutter, and at the last split second you must adjust, with this swing you can.

In Washington state there is nobody who teaches this high level technique, and it is a major disservice for players.

The elite players have kept this a secret. This is very little known. Imagine a trade secret, they don’t want to give it away. It’s no surprise, because when the change is made they see instant results, that actually work in game.

We don’t want to teach a swing that is only successful in front toss, or bp, but we need a swing that works during live at bats. 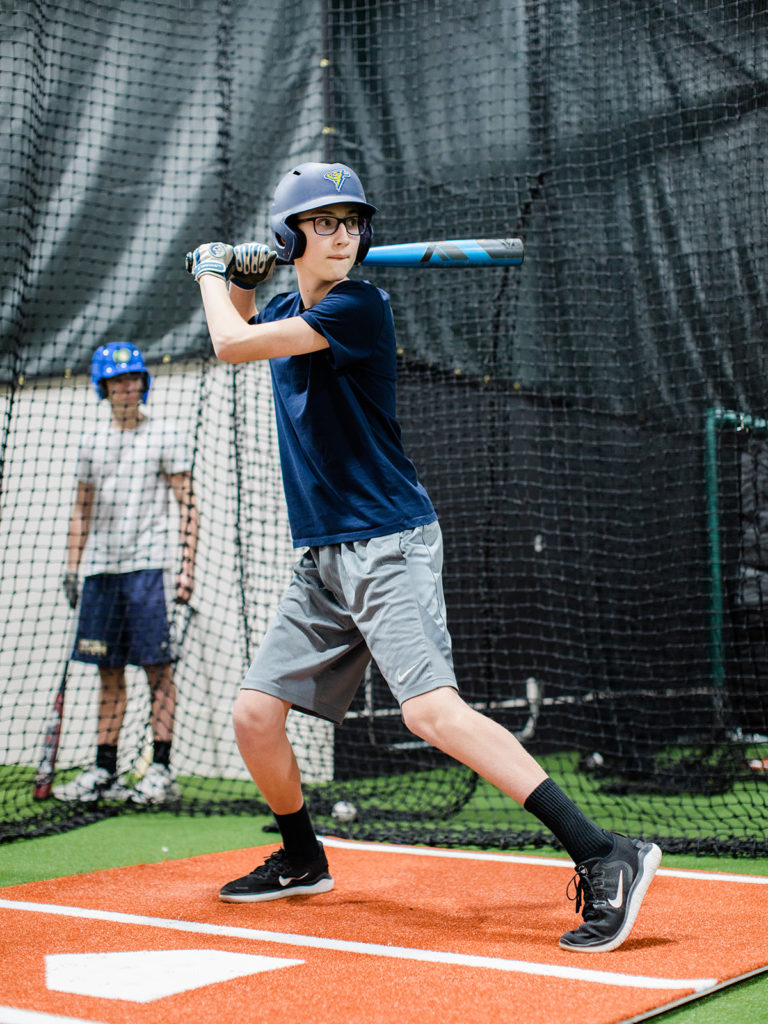 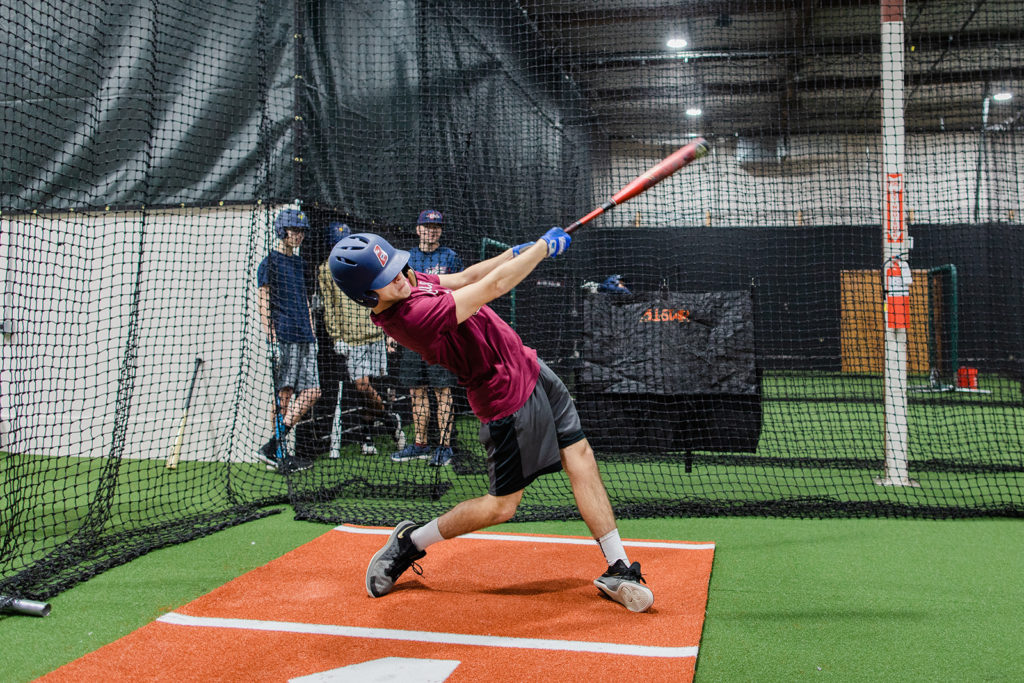 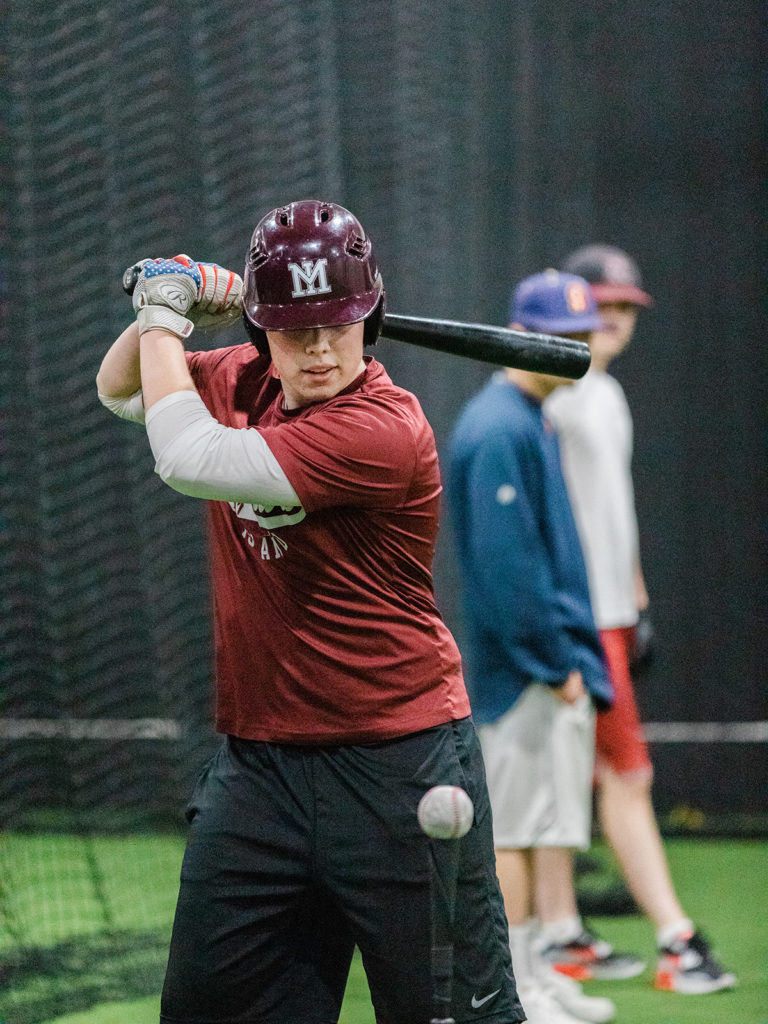